Did Lamborghini Get It Right When Replicating The Original Countach?

As the last Bertone Design Director, who decided to become a car designer after discovering Bertone and Marcello Gandini, and the latter’s car design miracles at the age of 16, in Seattle, Washington, USA, I can assure you that seeing the new Countach LP500, when walking into the Villa d’Este Concourse d’Elegance last weekend was an explosion of emotions.

The original prototype was destroyed in a crash in 1974, and never seen again, until someone decided to rebuild it, with Lamborghini’s in-house restoration department, Polo Storico.

The original Countach LP500 forever changed the automobile industry, back in 1971, after being developed and built in just three and a half months! Sports cars up until then were front engine, cab rearward like the Ferraris.

But Ferruccio Lamborghini gave Marcello Gandini and Nuccio Bertone a free hand in developing what would become the mandatory architecture for all supercars, from 1971 forward. The very first mid-engine “cab forward” production car was born thanks to Gandini and Paolo Stanzani, Lamborghini’s chief engineer.

Fast forward 50 years and THAT car came back alive! One of the most innovative cars ever created can now be admired again by the entire world thanks to Lamborghini and their very special collector.

But Lamborghini did not stop there. This summer they also presented the Countach LPI 800-4 in California, to be produced in 112 prototypes, all sold out for $2.6 million (Rs 19 crores) each!

The two new Countachs however, could not be more different. One is an (almost) perfect copy of the first, crashed prototype, while the other is a marketing ploy designed to make as much money as possible on the 50th anniversary of the legendary Bertone/Gandini Countach.

In fact, the LPI 800 4 “new” Countach, in reality, is a Aventador facelift, with a 1971 Countach nose and tail and a huge NACA air intake on the body side, which is 10 times larger than the original Countach, offering a cartoon-like rendition of the legend.

All the limited production LPI 800-4s have been sold long before production, therefore the Lamborghini bean-counters are extremely proud of the €300 million (Rs 2,200 crores) marketing strategy, but car designers around the world are shaking their heads, asking whatever happened to the Lamborghini which made them dreamers as kids, and made one of the most innovative cars in automobile history?

Now the brand is reduced to retrofitting existing cars with an incoherent mix of styles (1970s on 2010s), calling it the next great Countach.

The Villa d’Este Countach on the other hand is simply stunning!

The mother of all modern supercars was sitting there on the lawn, with the cleanest lines and surfaces of all Countachs.

Lamborghini did an excellent job of reproducing a 50-year-old car with just photos. It has the same incredible mix of razor-sharp edges and flowing curves, which created a brand-new form language never seen before back in 1971!

Marcello Gandini, Giampaolo Dallara, and Paolo Stanzani shocked the world with the super sexy, mid-engine Miura in 1966 and tripled the shock factor with the Countach five years later.

Soft became instantly obsolete and aggressive, hard edge, cab forward wedges were the latest craze! Some called it “the Italian Spaceship” since it seemed to come from another planet.

The only differences I can see between this new, 2021 Countach LP 500 and the original are tiny details that most likely only car designers see. For example, the rear hip peaks too far back with respect to the wheel well.

On the original Marcello Gandini drawing and on the first prototype it peaks before the hump in the oblong fender well, while on the new LP500 it peaks after the fender.

This subtle difference tends to disrupt the fluidity of the beautiful, twisting surface running from nose-to-tail. The original had no point of tension in that area while the new one does.

The chrome trim on the side glass seems oversized compared to the original, possibly necessary for modern construction requirements.

And finally, the yellow paint called ‘Giallo Fly Speciale’ recreated by PPG experts seems more intense than the original, but no one can compare the two since only one car exists today. Surprisingly, the recreation was constructed without consulting Gandini, which is indeed a pity.

I want to thank the owner of the new LP 500 and Lamborghini for having reproduced such a pivotal, legendary automobile which changed the course of car design.

The views expressed in this post belong to the author and not the organization, its affiliates, or employees. 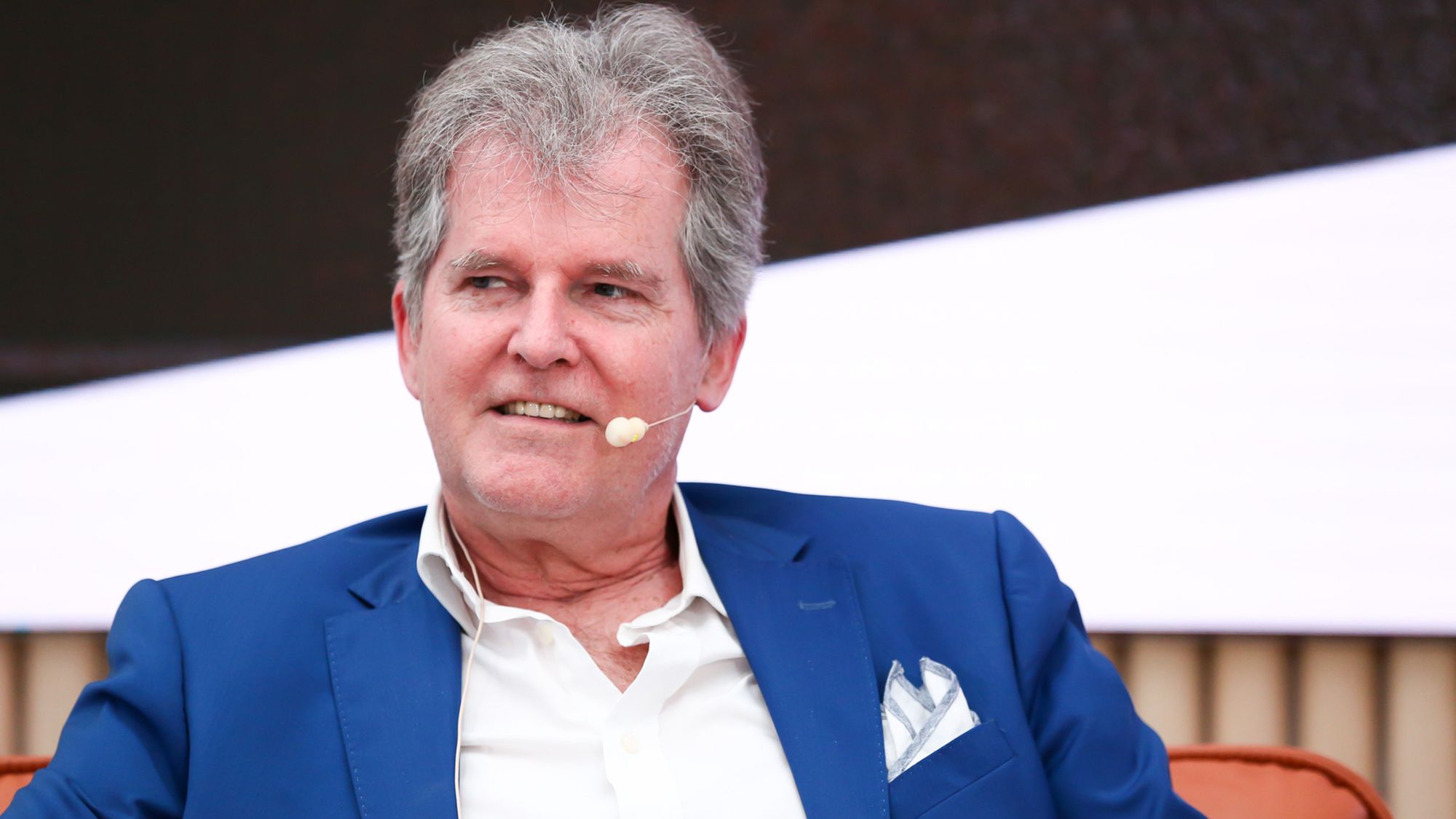